After a successful showing in Turin, you now have the chance to see this exquisite series of photographs from Mount Athos in Trieste.

“Men are not born on the Holy Mountain. They are drawn to Athos by their faith, their need, their curiosity, or their desperation. There, initiated into a life of asceticism, they uncomplainingly take their turn in a relay race to death whose finishing line is a place in the ossuary of the monastery. The same race in which the baton has been passed for a thousand years from abbot to elder and monk to novice without distinctions. Because Monasticism is earned, not inherited, in this test of patience.

I don’t really know what brought me to the Athonite Republic in January 2008. It might have been the constant encouragement of my friend and colleague, Arsenios, a graduate of the Athonias Academy, or perhaps a decision to test my conviction that this was not a place you could assimilate in photographs. There was no particular starting point – I’d already reached the half-way point in my life, in my images, in my relationship with the Holy Mountain I’d been visiting since the late Seventies.

I returned from my first trip to Karyes and the Athonias Academy rapt and secretly happy with what I knew was still to come. The 25 journeys and 200 days and nights that followed would set the tenor for a good part of the next five years.” (From the artist’s preface to the catalogue)

Stratos Kalafatis was born in Kavala in 1966. Today he lives in Thessaloniki, photographs, teaches and organizes activities related to creative photography. He has completed long-term photo projects, such as “Archetypal Images,” “Diary 1998-2002″, “Saga,” “the Archipelago” and “Athos – The colors of faith.” His books Archetypal images (1999), Omonia 2000 – Travel to the Navel of Athens (with writer Philip Philippou – 2000), Diary 1998 -2002 (with foreword by Christian Caujolle – 2004 ). www.stratoskalafatis.com

Under the auspices of the Greek Ministry of Culture, the Greek Embassy in Rome, the Region of Piemonte and the City of Turin, sponsored by Minoan and Aegean Airlines.

The Greek Orthodox Community of Trieste and the Giuseppe Verdi Theater of Trieste organize a concert “90 years Theodorakis” with music of the great Greek composer Mikis Theodorakis in Trieste on December 6th, 2015 at 20:30 in Sala Tripcovich. END_OF_DOCUMENT_TOKEN_TO_BE_REPLACED 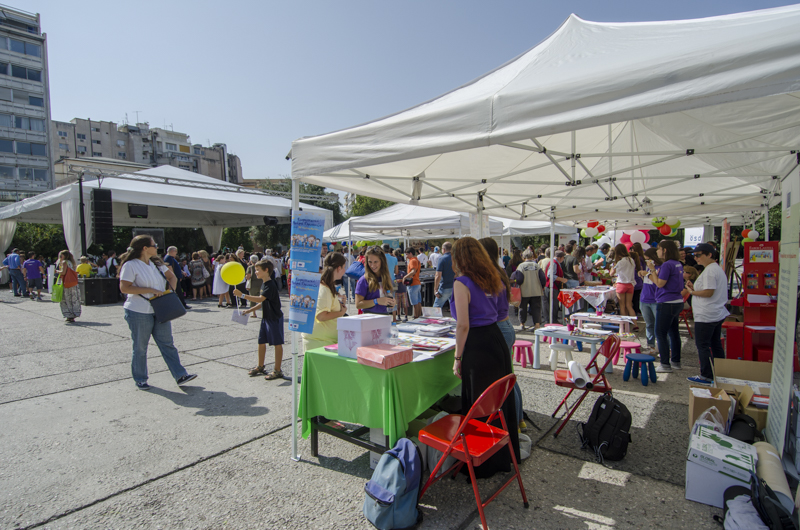 Hellenic Foundation for Culture in cooperation with EUNIC participates in the 2015 European Day of Languages in Athens, Alexandria, Belgrade, Bucharest and Koper.

A few pictures from the events:

Hellenic Foundation for Culture, in cooperation with the Hellenic Institute of Byzantine and Post-Byzantine Studies in Venice, organizes a Student Conference on Democracy, Human Rights and Intercultural Dialogue in Trieste, October 24-27, 2015.

Students from high schools in Italy, Slovenia and Greece will be brought together to participate in workshops, have discussions and exchange views. 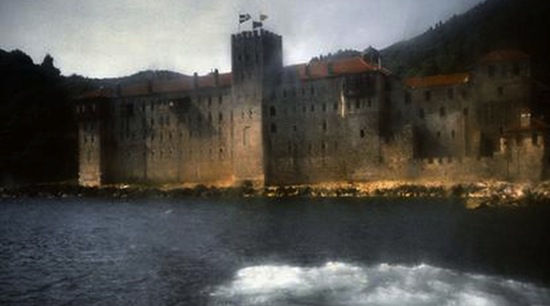 The cultural association Piemonte–Grecia, Santorre di Santarosa, in collaboration with the Hellenic Foundation for Culture and the Cultural Association of Palazzo Saluzzo Paesana, presents the exhibition of award-winning Greek photographer Stratos Kalafatis entitled Athos, the Colors of Faith. The exhibition, a production of the Educational Foundation of the National Bank of Greece, will be inaugurated with the artist present, Sunday, September 20, 2015, at 18.00, in Palazzo Saluzzo Paesana and will run until October 25, 2015 as part of Spirituality 2015 Festival in Turin. Parallel events are planned during the exhibition run. After Turin, the exhibition will travel to Rome and Trieste in 2016. END_OF_DOCUMENT_TOKEN_TO_BE_REPLACED