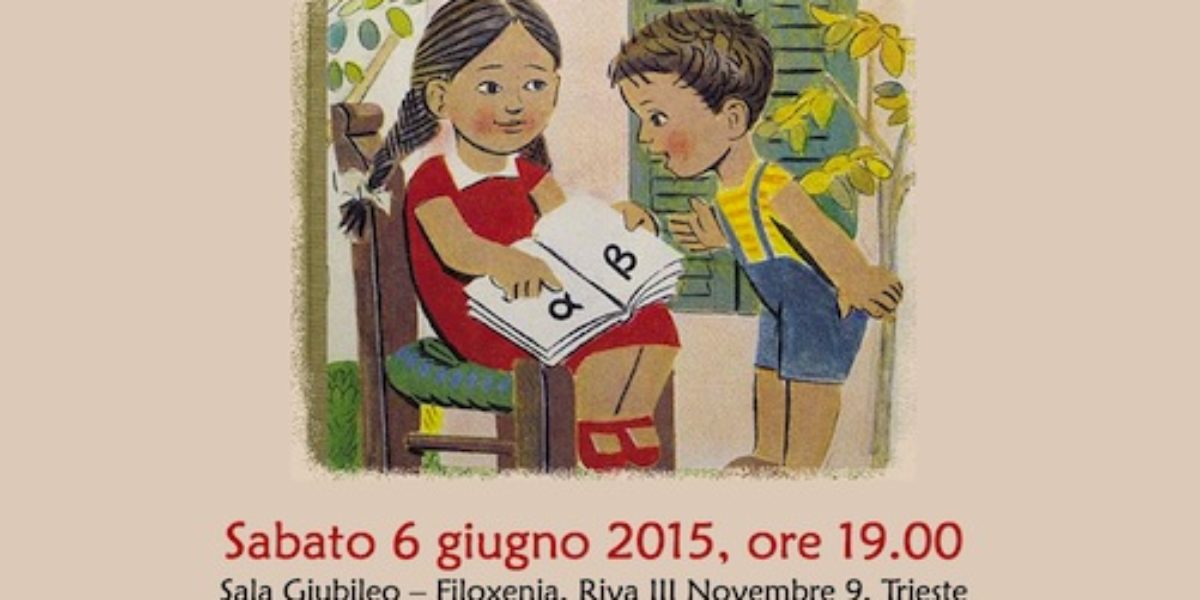 The List a play by Thomas Menexes
Theatre performance in Trieste by Greek language students.
As part of the educational curriculum of modern Greek, the Hellenic Foundation for Culture, the Greek Orthodox Community of Trieste and the Trieste University present for the second time a play on the occasion end of the school year.
Saturday, June 6, 2015, at 19:00 Sala Giubileo – Filoxenia, Riva III Novembre 9, Trieste.

The performance of this play by the students of Modern Greek is the result of an effort over several months as part of the Modern Greek course at Hellenic Foundation for Culture, which aims not only at knowledge of the language, but also at making students familiar with Greek lifestyle and culture through the use of audiovisual material, language games, discussions, events and literary and dramatic works. Students will perform the play in Greek with subtitles in Italian, the translation of which were made by the students. Directing and props: Anastasia Kouvelis, Greek language teacher at HFC Italy and Fulvia Sbisà, while the adaptation of the subtitle translation was done by the HFC Italy.

The play takes place in the last days of the school year 1968-1969 and refers in a light and humorous way to this critical period in the political and cultural life of Greece: children talk about the future, of democracy and for the difference between the language spoken at school, katharevousa, and that which they speak at home, demotiki.

The author, Thomas Menexes,is a teacher for 26 years, who writes texts of various kinds for educational purposes and publishes regularly in a blog titled “When I was a teacher …”. He also keeps another blog, the “Logomnimon … euphemistically” which deals with the written and spoken word.