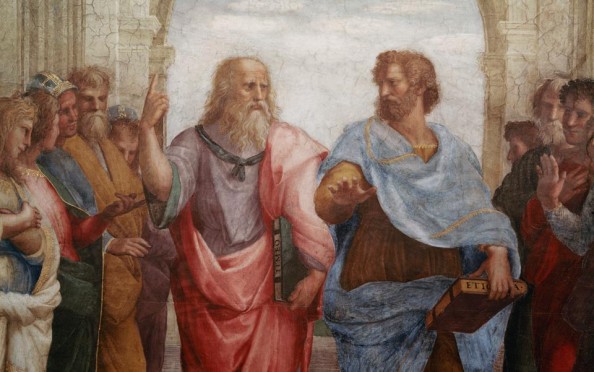 Aristotle came to Athens to study and joined Plato’s Academy in 367 BC. Aristotle became Plato’s best student and was generally felt to be  Plato’s successor. He remained at the Academy until Plato’s death in 347 BC, when, bypassed in the election of the Academy’s next president, Aristotle left Athens with a few students and friends. END_OF_DOCUMENT_TOKEN_TO_BE_REPLACED

“Today, after so many years, I still declare that Kontoglou’s work, in all its diverse entirety, has been of immense importance for our generation: it is one of those few creations to have enabled the forgotten voice of the east once more to be heard as it truly deserves, and to remind us of what may be the proper place for a culture destined by its own tradition to stand sovereign between the two great currents that passed across it; to weigh them, to judge them, to retain whatever of them was best, to digest them, and finally – having added a precious part of itself – to return them in a unique and incomparable synthesis.”

Photis Kontoglou – Reflections of Byzantium in the 20th Century

The Greek painter Photis Kontoglou was born in 1895 on the eastern side of the Aegean in the town of Ayvali, Asia Minor, the site of ancient Cydoniae in the land of Ionia, home of Greek poets and philosophers. His great love for Byzantium, the spirituality of the Orthodox Church and beauty of its art, led him to feel that his life’s task was to continue this long and great tradition that included both the era of the glory of the mighty Byzantine empire and the subsequent despondent centuries of subjugation and servitude. Kontoglou felt himself duty-bound to both his ancient predecessors and his contemporaries to uphold and revive this tradition that, in part due to Western influences, had been so casually neglected in the first hundred years’ existence of the modern Greek state (c.1830–1930), and to offer an authentic artistic language by which modern-day Hellenism could express itself. END_OF_DOCUMENT_TOKEN_TO_BE_REPLACED 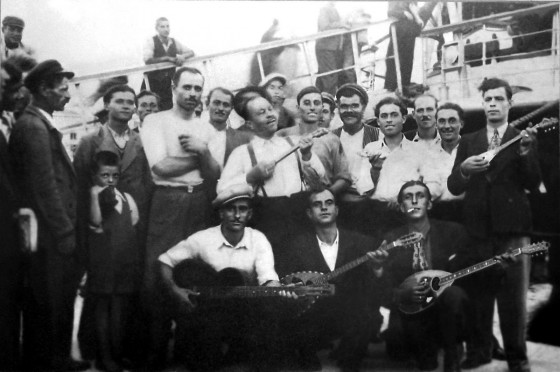 These two rhythms, in their several variants, and the 2/4 time of the khasápikos are also prevalent in the urban, popular music of the Aegean, which since the final decades of the 19th century has spread from its epicenter, Smyrna, to all harbor towns and so created that marvelous tradition of the rebetiko song. END_OF_DOCUMENT_TOKEN_TO_BE_REPLACED