The Hellenic Foundation for Culture develops, welcomes and manages Greeklit 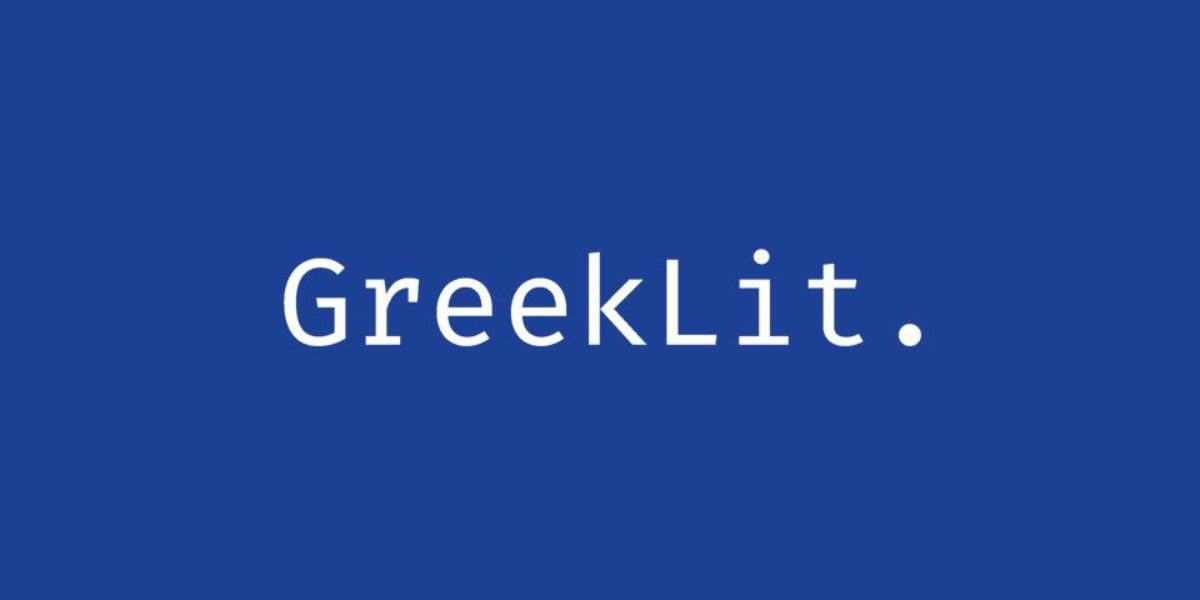 A comprehensive portal for the promotion of Greek literature, connects Greek books with the whole world

The exact dates of the application deadlines will be posted on www.greeklit.gr

The first submission deadline is September 20, 2021.

As stated by the Minister of Culture and Sports Lina Mendoni:

“The development of the GreekLit website, in collaboration with the Hellenic Foundation for Culture, creates a complete digital portal for the promotion of Greek literature, Greek authors and the Greek book production, which will run in parallel with the programme of translation grants for Greek books into other languages. The translation programme, which had been inactive for about a decade, is a significant contribution;in this way Greek publishers can get in touch with foreign publishers and Greek books can travel around the world. The development of Greek publications and the promotion of the Greek language abroad is directly connected with the extroversion of the book industry, which we must and intend to strengthen with constant actions and initiatives”.

The Deputy Minister of Culture and Sports, in charge of Contemporary Culture, Nikolas Giatromanolakis stated: “After almost 8 years of silence from the previous translation program, Greek books acquire a new modern portalconnecting them to the international literary community; there in addition to the translation grant for an entire work or a sample translation grant, a database is created for the entire ecosystem of the Greek book; more actions are developed for the promotion of Greek letters abroad. GreekLit.gr both in its approach and in terms of its design is part of the overall strategy that we implement for the extroversion of modern Greek creation and for the support of cultural professionals by developing skills and providing programmes to promote their work to the international public”