The Hellenic Foundation for Culture is represented in four new countries 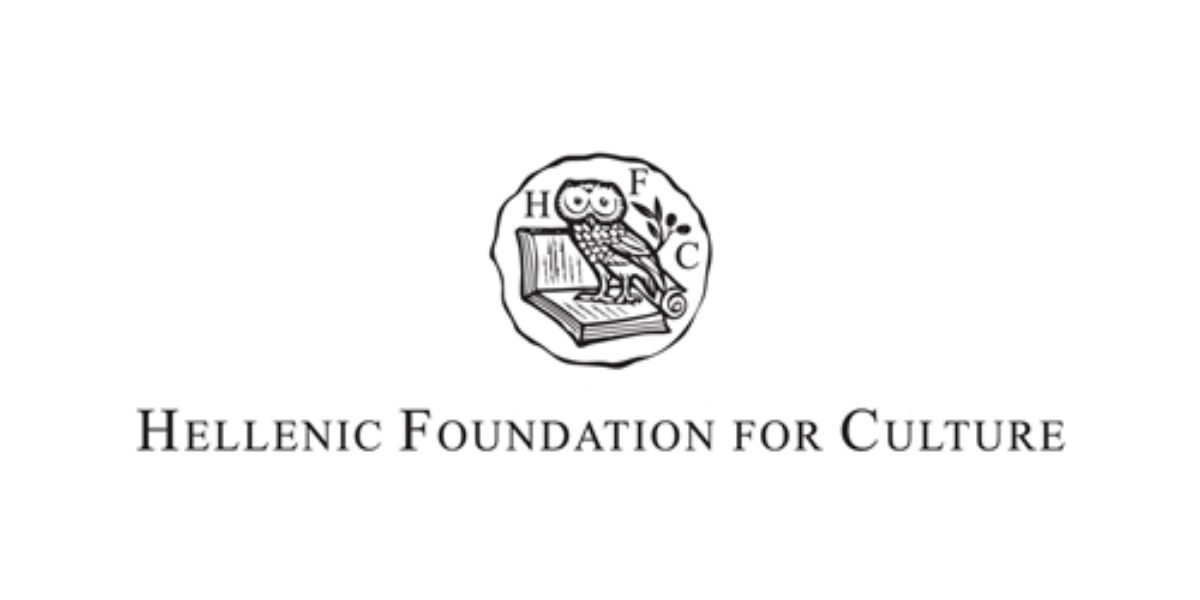 The Hellenic Foundation for Culture has the honor of enhancing  its further representation in  four  more countries. Specifically, notable personalities expand the HFC family abroad and support the work of cultural diplomacy, in order to spread the HFC activities in Albania, France, Cyprus and Russia.

The Hellenic Foundation for Culture, as an institution  for the promotion of Greek culture, language and letters abroad, assigns the dissemination of its work: In Albania, the project is undertaken by Mr. Emilian Moustake, PhD,  Panteion University and Lecturer at the “Akademia e Biznesit” at the University of Tirana.

In Cyprus, Mr. George Taxiarchopoulos, Associate Professor of the School of Fine Arts, with  a wide experience in directing and curating visual arts in many managerial positions in Greece and abroad.

In Russia, Mr. Dimitris Gialamas, Doctor of Philology of the Lomonosov University of Moscow, cultural attaché of the Greek Embassy in Russia. It is noted that the representation of the Greek Cultural Foundation in Russia was inaugurated at last year’s Moscow International Book Fair (September 2-6, 2020)

In France, Mr. George Archimandritis, PhD in Comparative Literature from the Sorbonne University. Also, the new representative of the HFC in France, who is based in Paris, is a writer, journalist and creator of radio documentaries on art and culture.

In France, the Hellenic Cultural Foundation also collaborates with the Greek Cultural Center in Paris (Centre Culturel Hellénique), which was founded in 1975. Its goal is to promote Greek culture and contemporary artistic and intellectual creation in France. Today, with Katerina XYLA LOTH as its president, always remaining faithful to this mission, CCHEL continues to promote and support Greek artists and their work in France, organizing events that cover all genres. It is worth mentioning  that the HFC is already represented in Italy, Ukraine, Romania, Germany, Egypt and Serbia. With this new development, the Hellenic  Foundation for Culture will now be represented in ten countries, while new countries and/or cities in the network of collaborating  countries will be announced soon.