On Hagia Sophia Reverting to a Mosque 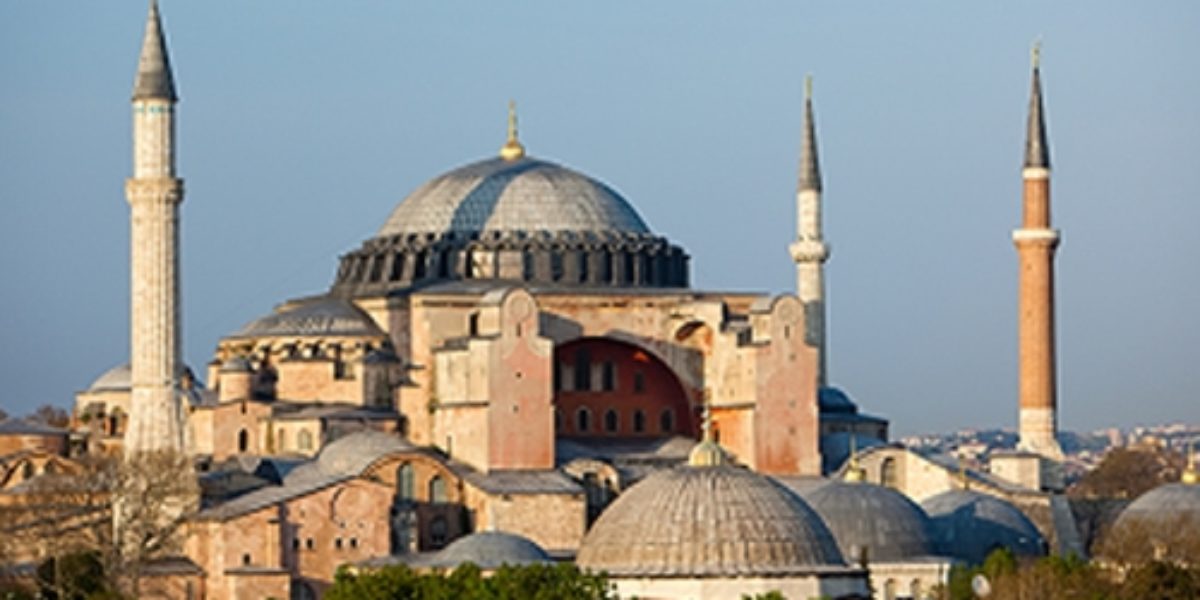 The decision to convert Hagia Sophia into a mosque is an arbitrary course of action that goes against the universal values, that have laid the foundations of the world culture over time. The essence and the symbolism of the Monuments, that are part of the World Cultural Heritage, like Hagia Sophia, derive from their historical dimension. No decision of changing their universally recognized cultural status can be regarded as an internal affair of any country.

This course of action directly challenges the European Cultural Values, taints our historical memory, distorts the historical dimension of the monument in question and insults the universal symbol of Christianity and Orthodoxy.

The Executive Board of the Hellenic Foundation for Culture