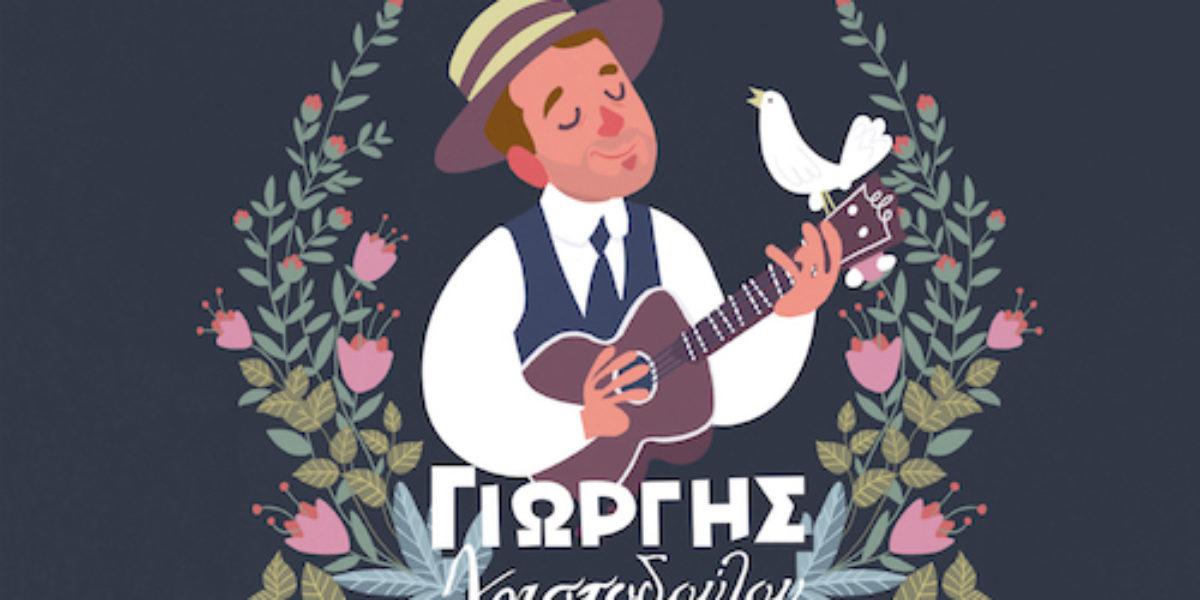 “Kantades” is the songwriter’s last musical project, inspired by the melodies that his Egyptiot, Greek grandmother used to sing. Songs by Attic, Souyioul, Giannidis and other major Greek composers of the interwar period, as well as selected French songs together with Christodoulou’s tunes revivify old Alexandria, Athens and the time when boys used to sing under the windows of their beloveds.
Giorgis Christodoulou, with more than 15 years in discography, seven albums, guest at Greek and international festivals, music written for theatrical plays and television, two albums also released in Spain, comes to Egypt for two live concerts with his “Kantades”. On Saturday, the 19th of March at the Arab Music Institute of Cairo Opera House and on Monday, the 21st of March, at Sayed Darwish Theater (Alexadria’s Opera House), the city of his origin.

Giorgis, with his warm voice and accompanied by the talented accordion and piano musician George Schinas, transfers you for two hours to the magical world of Kantades, which has been recorded as an album (Ankh 2015), has received excellent reviews and has travelled so far, to more than twenty Greek cities, Barcelona and London.
SATURDAY 19.3.2016 CAIRO – Arab Music Institute of Cairo Opera House at 20.00’
MONDAY 21.3.2016 ALEXANDRIA- Sayed Darwish Theater (Alexadria’s Opera) at 20.00’