Recognizing the Inhabitants of the Aegean 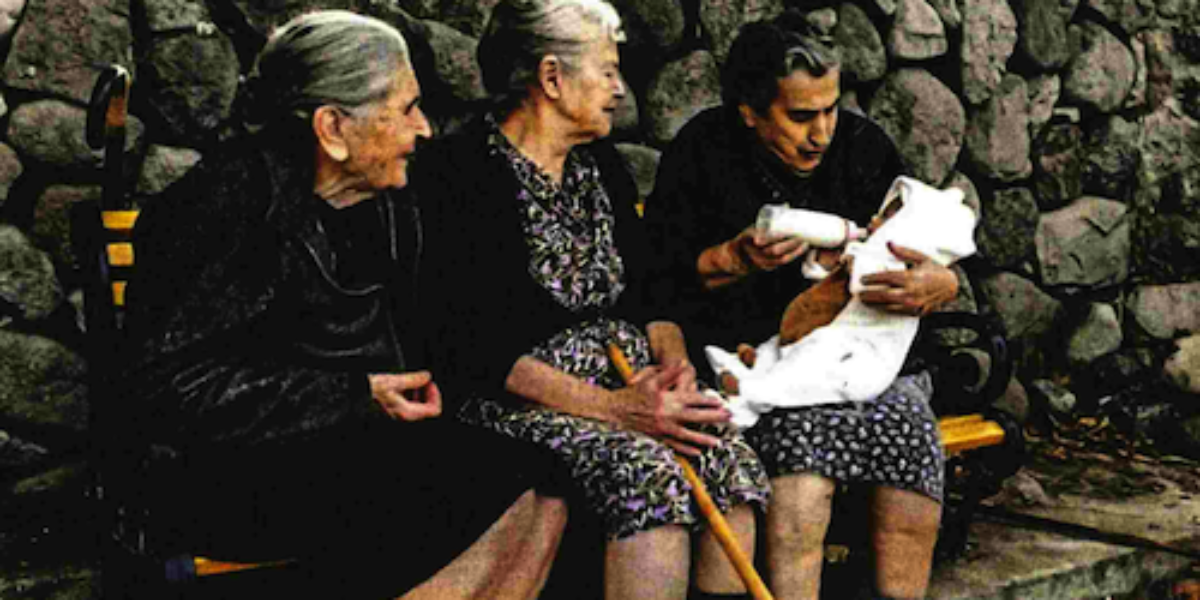 The Hellenic Foundation for Culture will be supporting with events and initiatives the nomination of the inhabitants of the Aegean Islands for the Nobel Peace Prize in recognition that:

Peace is primarily a matter of democracy, freedom and justice, which are traditional values ​​of Hellenism and part of the Greek heritage.

The inhabitants of the Aegean are receiving the refugees arriving by land and sea in Greece with affection, love and respect, bringing them the first ray of light and hope for a future of freedom and democracy.

The Aegean islanders have been offering their help and continue do so unselfishly with the sole purpose of serving the cause ​​of humanism – an expression of their traditions and the values ​​of a centuries-old Aegean culture.

For all these reasons we believe that the islands of the Aegean are worthy of being nominated for the Nobel Peace Prize.