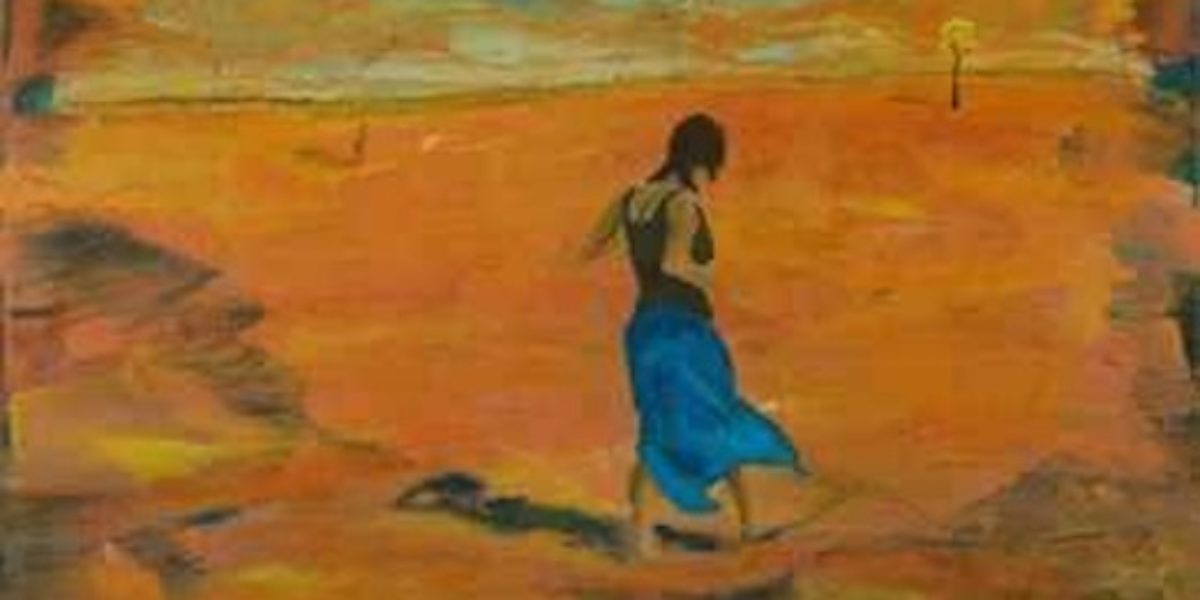 Greek Landscapes in Berlin: A Mapping of Artistic Sites,
curated by the director Anestis Azas. HFC–Berlin organizes a tour, which includes five studios of visual artists of Greek origin, living and working in Berlin, twice daily on December 12, 13 and 14.

A four hour tour, which starts from Monbijouplatz 12, leads us through Prenzlauer Berg,  the historic Ullsteinhaus of Tempelhof, and Rathenauhallen of Oberschöneweide in Neukölln. Participants have the opportunity to experience the studios of Dionysis Kavallieratos, David Benforado, Maria Polyzoidou, Giorgos Stamkopoulos and Dimitris Tzamouranis, talk with the artists and see their works up close.

The walking tour through the city and studios will be photographed and documented. Video recording is done in collaboration with the Centre for Modern Greek (CeMoG) of the Free University of Berlin. The “Greek landscapes in Berlin” is a broader attempt at mapping the Greek artistic potential in Berlin today.