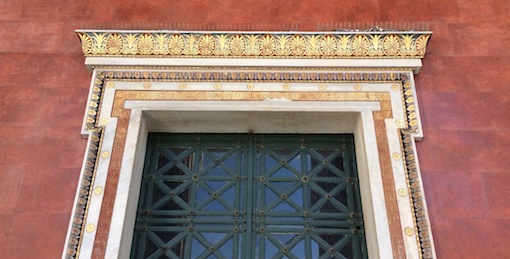 In Greece, this style arrived via Germany. Let us not forget that Bavaria under the rule of King Ludwig was, in that period, among the most important centers of Neoclassicism. Nonetheless, the neoclassical style in Greece acquired its own dynamic and particularity, the main characteristics of which were its re-immersion in classical models, its wide acceptance, which exceeded the monumental structures and the well-heeled classes to reach the wide mass of the population and, finally, its long persistence, which runs to the interwar period. END_OF_DOCUMENT_TOKEN_TO_BE_REPLACED