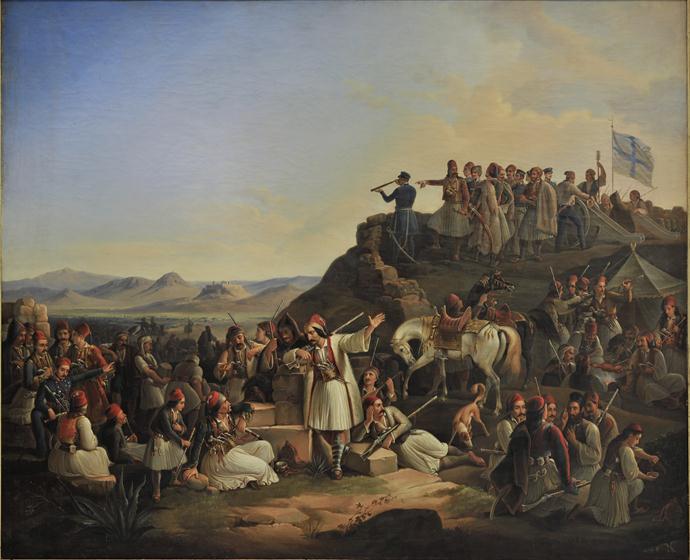 Theodoros Vryzakis was born in 1814 in Thebes. During the Greek War of Independence (1821-1832), initiated by the Philike Etairia – a secret committee of prominent Greeks in Odessa – Vryzakis’ father was hanged by the Turks. As a result of losing his father, young Theodoros grew up in an orphanage established by Capodistrias in Aegina, an island not far from Athens and the location of the first official capital of the newly formed Greek state. END_OF_DOCUMENT_TOKEN_TO_BE_REPLACED