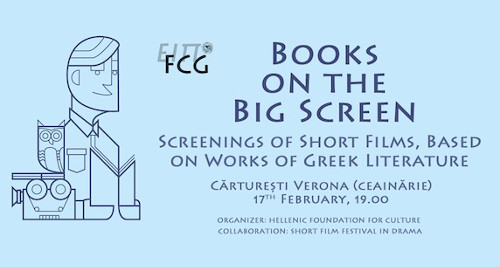 How dangerous a game between a married couple who strive to revive their sexual life can be? Screenplay Achilleas Kyriakidis, based on his story included in his awarded short story collection Artificial Respirations (2004) – Best Screenplay Award at the 2008 Drama Short Film Festival. END_OF_DOCUMENT_TOKEN_TO_BE_REPLACED