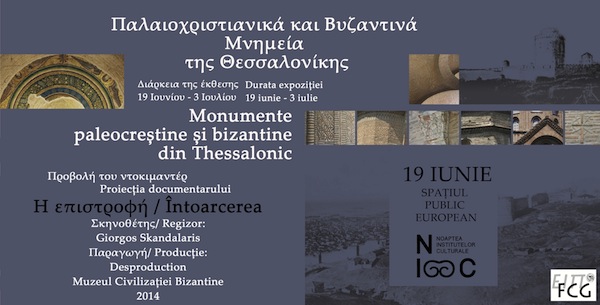 HFC-Belgrade is representing Greece at the 16th Festival of Archaeology Documentaries with the film Knossos, the Labyrinth of Myth, which focuses on Evans and his excavation of Knossos. The festival runs March 19-25 at the National Museum in Belgrade, and you can see the Greek film on Sunday March 22, 20:00 in the Frescoes Gallery.