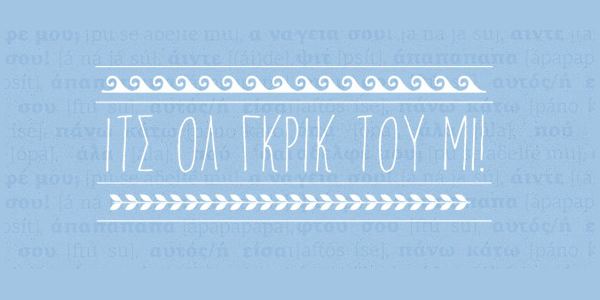 At the end of the 18th century and the beginning of Greek Enlightenment, there were two different camps of Greek scholars: a. those who cultivated archaism and pinned on it their hopes for the nation’s cultural renaissance, and b. those fighting archaism and suggesting the establishment of the people’s language – or as close to it as possible – as the medium of education and literature. Those latter ones believed that archaism was actually an obstacle for the education of the people, since they could not understand the language of instruction. END_OF_DOCUMENT_TOKEN_TO_BE_REPLACED