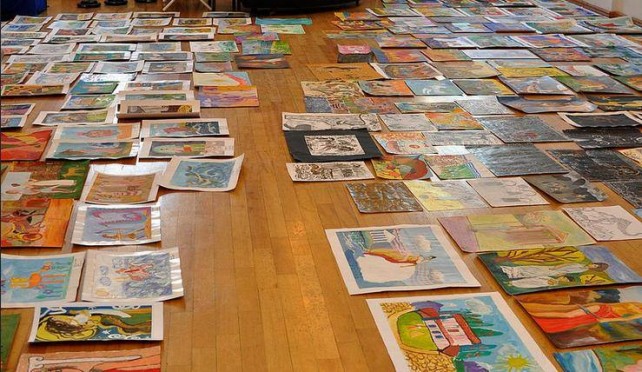 The Hellenic Foundation for Culture in Odessa calls for submissions for the 20th anniversary children’s art competition “Greece through the Eyes of Children.” The competition is open to children up to 15 years and their works will be accepted from 2-10 March 2015. The award-winning works of the competition will be presented in an exhibition, the inauguration of which will take place on March 24, 2015 at HFC–Odessa. END_OF_DOCUMENT_TOKEN_TO_BE_REPLACED