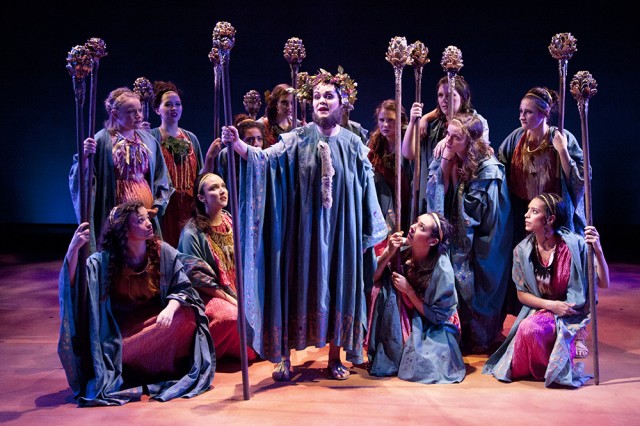 Although tragedy and comedy had their common origin in the festivals of Dionysus, the regular establishment of tragedy at Athens preceded by half a century that of comedy. This initial period of comedy is called the Old Comedy and may be said to have lasted about 80 years (470-390 BC). Of the forty poets who are named as having illustrated it the chief were Cratinus, Eupolis and Aristophanes. END_OF_DOCUMENT_TOKEN_TO_BE_REPLACED