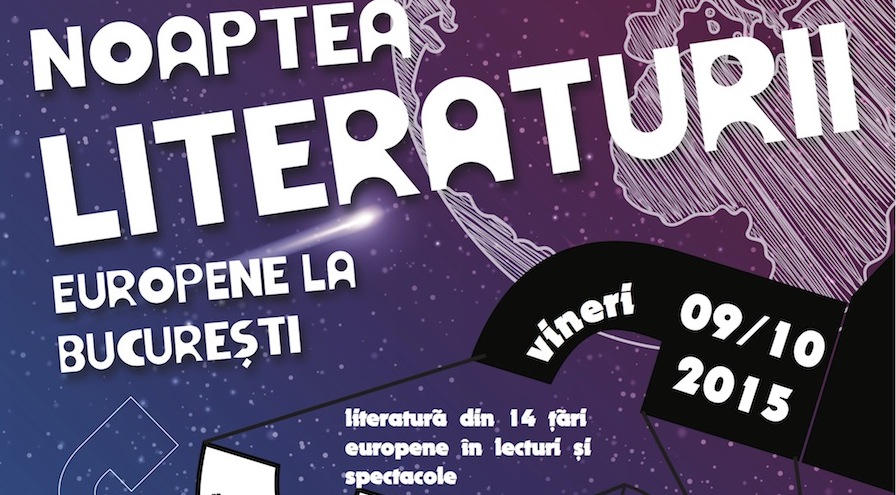 Margarita Karapanou (1946-2008) was the daughter of writer and poet Margarita Limberaki and Yorgos Karapanou. Her novels Kassandra and the Wolf, The Sleepwalker and Rien ne Va Plus, published in Greek, were translated for publication in France, England, USA, Sweden, Israel, Germany, the Netherlands and Italy. The novel The Sleepwalker was awarded the Paris Prize for best novel in a foreign language (1988). Other books published: Lee and Lou, Mama and Life is Terribly Unpredictable. Excerpts from the work of Margarita Karapanou have been included in anthologies and important literary journals. END_OF_DOCUMENT_TOKEN_TO_BE_REPLACED