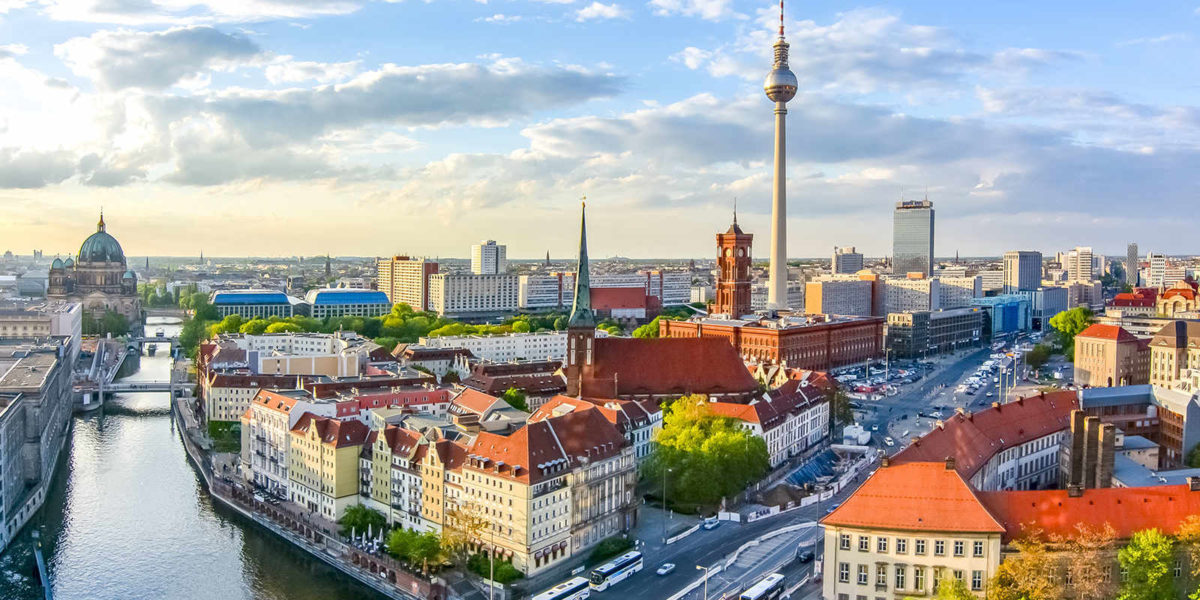 The branch of the Hellenic Foundation for Culture was founded in 1995. It develops activities in Berlin and throughout Germany, as well as in al German-speaking areas of ​​Central Europe, in cooperation with the diplomatic authorities, local bodies, cultural institutes of other countries as well as institutions of the Greek Diaspora. It also participates in and co-organizes large events in Germany for the promotion of Greek culture, while its activity extends to almost all areas of German cultural life.