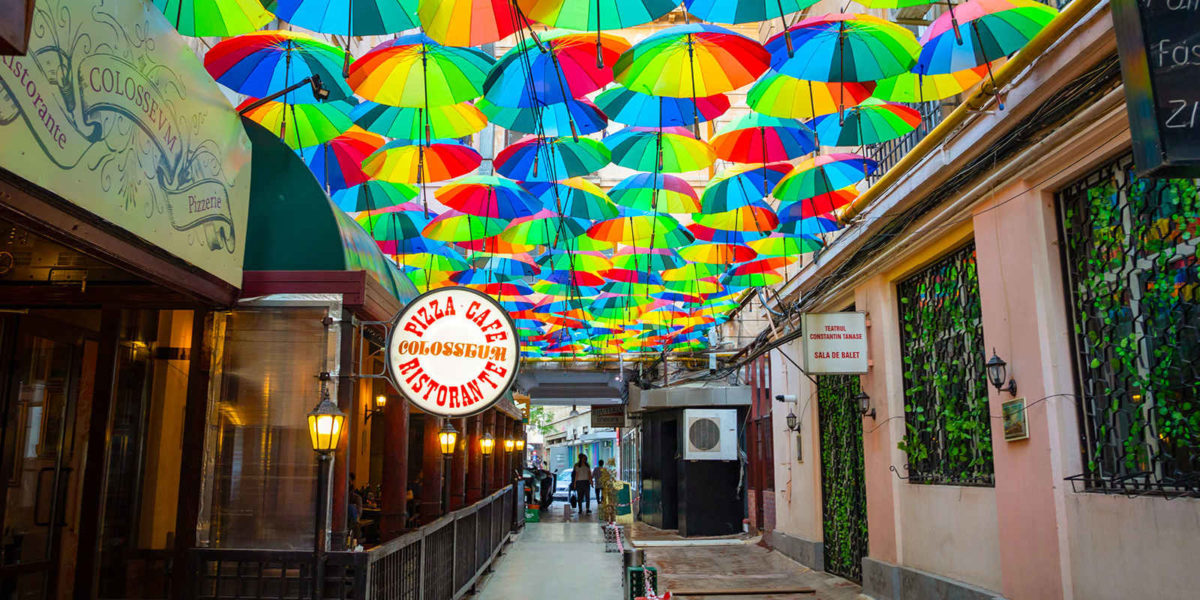 The HFC Hellenic House is based in Bucharest and was founded in 2008 with the aim of promoting Greek culture through cultural events and Greek language courses. To this end, close links have been established with Romanian and foreign cultural institutions in Bucharest. The Bucharest Hellenic House is a member of the local network EUNIC and regularly participates in its joint events such as the Night of Cultural Institutes, the European Film Festival, the Animation Salon, the European Day of Languages, the Night of Literature.