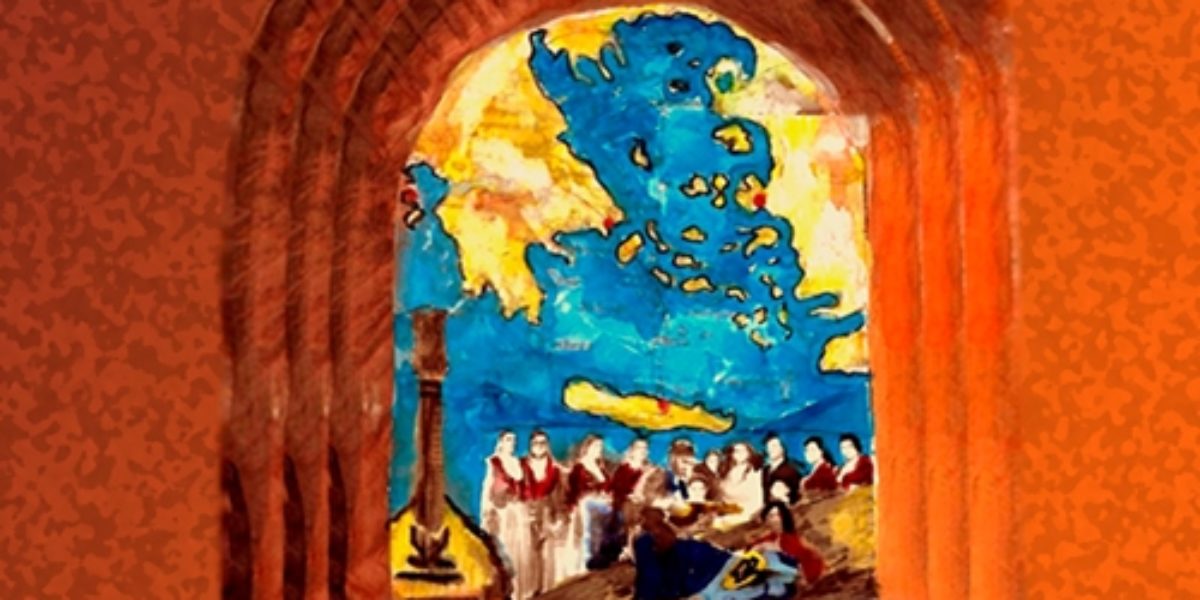 In celebration of the Greek Independence Day (March 25, 2019) the HFC in Odessa will hold a number of events, among which one of the main ones is a festive evening with the participation of artists from Greece, Elina and Maria Markatatou, musicians and the Dance group of the HFC in Odessa.

The performance is aimed to present the Greek cultural heritage and traditions from four different regions of Greece in order to show and preserve musical traditions as well as introduce a new idea of ​​musical heritage performed by young talented musicians with different temperaments and cultural identities.

In Greece, the use of mandolins to express local musical traditions dates back to the end of the XIX century and is associated with four regions: Asia Minor, Athens, the Ionian Islands and Island of Crete.  Due to its geographical position, Greece is traditionally a crossroads of cultures and peoples.  Given the fact that Greece was a country that had been under the domination of other countries for more than four centuries, this led to a multilateral interpenetration of cultures.  This can also be found in the musical diversity of the influences by different cultures, and the repertoire of mandolin music shows an impressive variety of rhythms, harmony and melodies due to the creative exploration of both Oriental and Western European tunes, on the one hand, and demonstrates some differences between the four traditions, on the other hand.

The performance is sponsored by the Boumbouras Foundation.