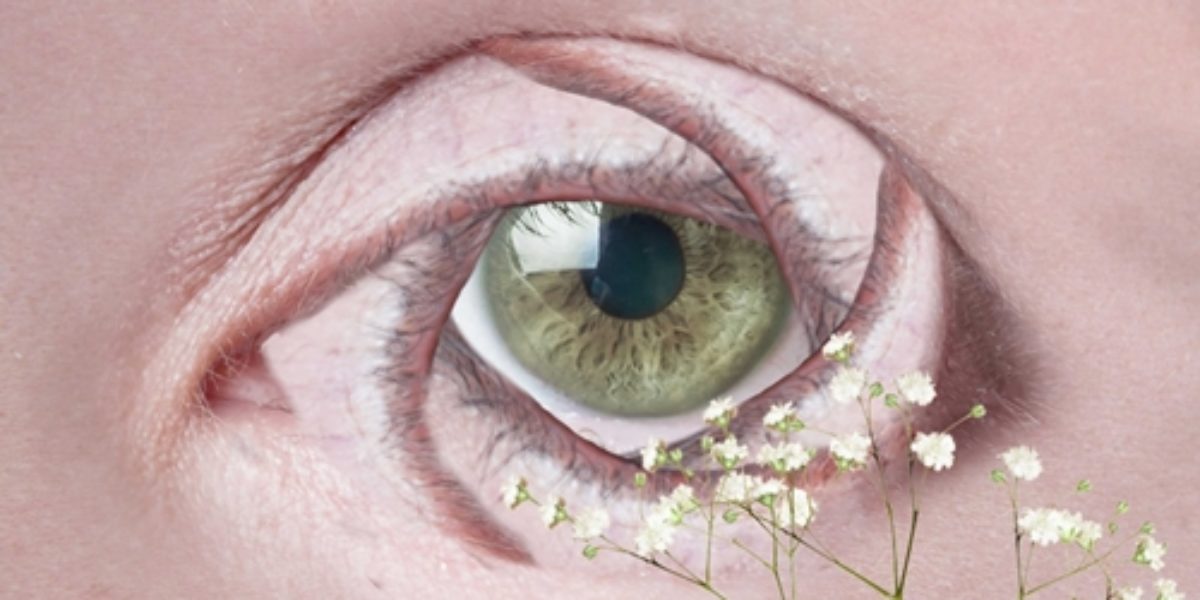 The 8th International Simultaneous Short Film Festival Micro μ is about to be launched. The festival will take place at eleven cities in Greece and abroad simultaneously on the 13th and 14th of October.

The contest of the fifteen Greek shorts, the main part of the festival, will be launched on Saturday, October 13 simultaneously at all the eleven cities of the festival’s network. A basic difference from previous years is that day one of the festival will end after the live voting. The audience’s “favorite” film together with the awards for best Direction, Script, Female & Male Leading roles are going to be announced on Sunday evening, at an interactive award ceremony. During the ceremony which will centrally take place at the Michael Cacoyannis Foundation in Athens, all cities of IMMF network will get connected in real time to announce their results.

Also, earlier on Sunday during the international section of IMMF the audience will have the chance to enjoy twelve short films from France, Denmark, Spain and Egypt, which will be screened for the first time in Greece.

This year IMMF 2018 is organizing a special tribute dedicated to environment protection entitled “Micro μ Goes Green” during which the spectators of the festival will have the chance to watch films and participate to workshops on relevant topics. Entrance in all related events will be free of charge and with easy access for disabled people.

The Hellenic Foundation for Culture in Alexandria supports IMMF 2018.