Ode to the Sea – Odessa 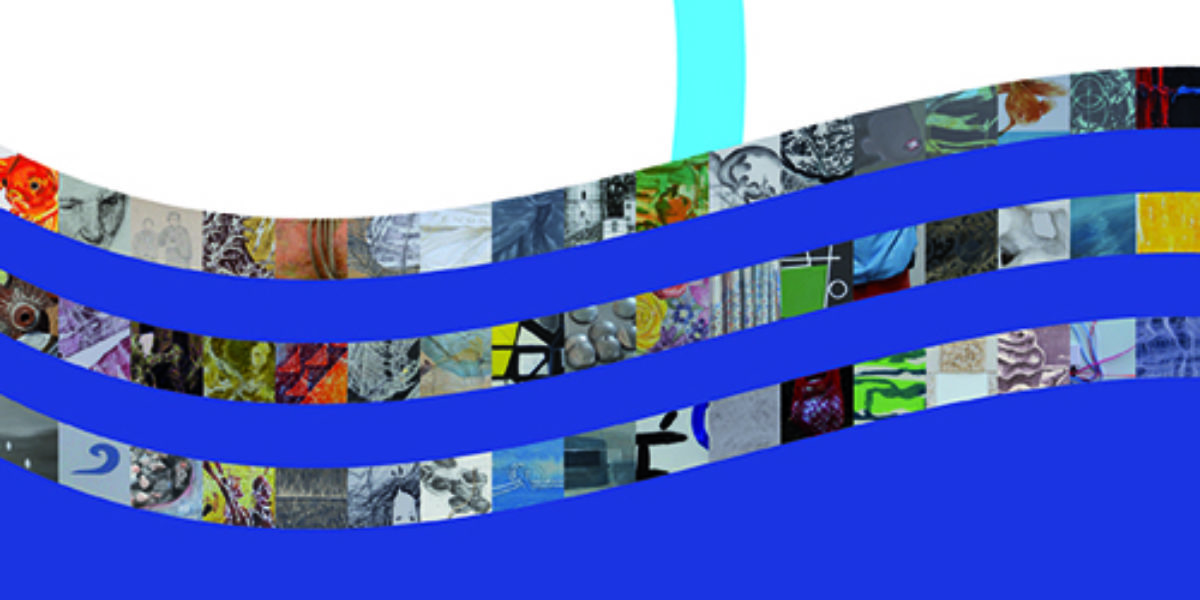 The exhibition “Ode to the Sea”  mounted by Hellenic Foundation for Culture in Odessa was developed by groups of students from the Third Artistic Studio and Graphics Workshop of the Section of Fine and Applied Arts of the Department of Fine Arts at Aristotle University in Thessaloniki under the direction of their teachers Manolis Yannadakis and Georgos Tsakiris as a part of the projects OLKAS and LIMEN: Cultural Ports from the North Aegean to the Black Sea implemented by the European Center for Byzantine and Post-Byzantine Monuments (EKBMM) in collaboration with universities, museums, research and culture centers and municipalities from Greece, Turkey, Bulgaria, Romania, Ukraine and Georgia.

Participants in projects OLKAS and LIMEN included, among others, the  Hellenic Foundation for Culture in Odessa (OLKAS) and the Department of Culture and Tourism of the Municipal Council of Odessa. The programs were aimed at joining efforts in presenting monuments of the medieval Byzantine culture preserved in the port cities of the North Aegean and the Black Sea and establishing the institution of “Cultural Port of the Black Sea.”
The exhibition “Ode to the Sea” is an attempt by students inspired by OLKAS and LIMEN to communicate through paintings, graphic works and other kinds of contemporary art the themes related to the sea, ports as well as people, ships and cargoes that have been moving across the sea for centuries.
Each work of art is accompanied by a narrative from the respective artist that is an extension of the work. The exhibition comprises 51 works by students.
We are grateful to the students and their teachers for this original exhibition. We dream of the day when the “Ode to the Sea” will also be “sung” by students from Odessa, and HFC–Odessa happily opens its doors for the exhibition of their works, as the journey of OLKAS and LIMEN continues. We also hope for a new program to develop a mechanism of establishing the institution of “Cultural Port of the Black Sea.”
We extend our thanks to the staff of Odessa Archaeological Museum of the National Academy of Sciences of Ukraine for providing the exhibition with valuable ancient artifacts.
There is a printed catalogue of the exhibition available.
Sofronis Paradeisopoulos
Director of HFC–Odessa

Ode to the Sea…
After meetings with archaeologist Dr. Flora Karagianni to schedule our collaboration with the European Center for Byzantine and Post-Byzantine Monuments in the implementation of projects OLKAS and LIMEN: Cultural Ports from the North Aegean to the Black Sea, we created a series of contemporary pieces of art, including works on paper or canvas (sketches, ink, light and heavy color materials), etchings, monotype impressions and prints in combination with stylized installations as well as structural installations.
We set forth the importance of Art as a vocal communication, in which our works bring together people, places and cities providing a possibility for interpreting meanings of our works in relation to the sense of limitlessness of the Sea.
In addition to being the source of life, the Sea also functions as a link connecting cultures of the past, the present and the future. It is this function of the Sea that is the essence of both programs and that has served as the main source of inspiration and artistic work since the earliest times, from which we have drawn the silence of its limitlessness and power.
Manolis Yannadakis, teacher of graphics
Georgos Tsakiris, teacher of painting