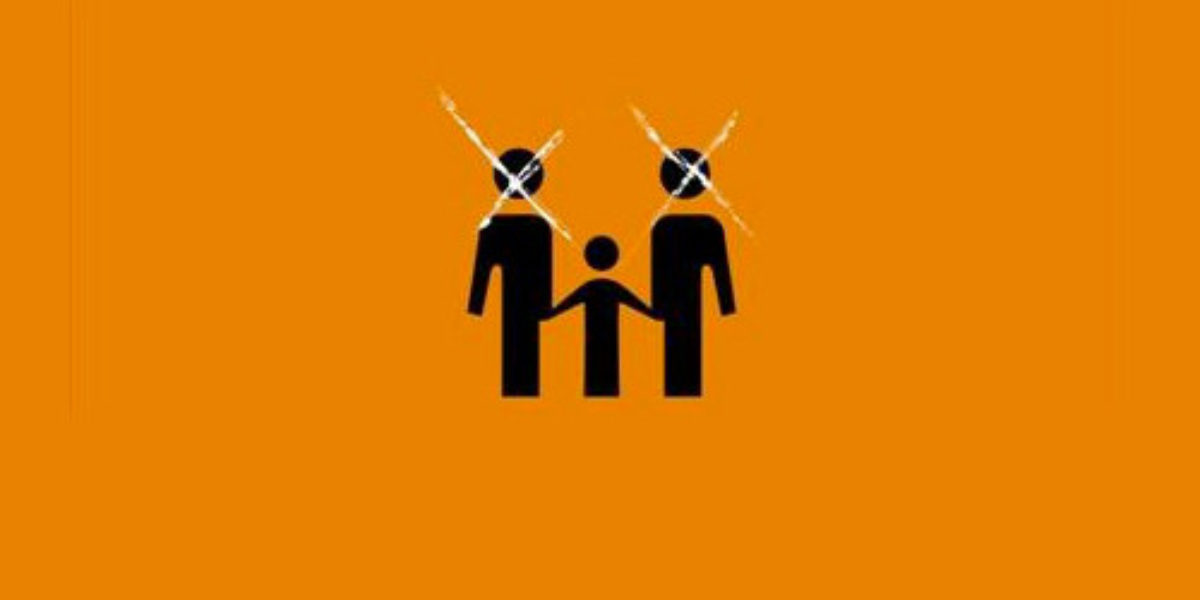 The cinematic showcase is organized in collaboration with Cinema Kupina and the Greek Film Center, and is kindly sponsored by Vojvodjanska Banka’s, EFG Eurobank and Piraeus Bank, with the support of the Association of Greek-Serbian Business.

The main characters of the films operate outside the framework of a family and give their own interpretations of the term “family” as configured in the 21st century. In the film September, the heroine, a lonely woman in her 40s, understands family to be a means to relieve loneliness and alienation, but in the end she realizes that the “happy family” covers up its lack of nurture and intimacy. The protagonist of the film The Enemy within, a loving father of two teenagers, decides, after an intrusion of criminals at his home, that revenge is the only way to restore a sense of security and trust in the family, but this obsession with revenge, ends up alienating him from the family he fought for. The search for family of J.A.C.E., a young immigrant from Albania, takes place in a world of exploitation and social indifference towards the weak. In The Tree and the Swing a family needs a stranger/other in order to face up to itself: the father-daughter relationship that seems ideal on the surface will be caught out by a stranger from Serbia. The family is the only way out of the hard life of poverty, experienced by the young women in the film Brides. Finally in Runaway Day, the heroine’s escape from a dysfunctional marriage reflects the exodus/migration of young Greeks frustrated with pathological social relationships – precisely those which, among other things, led to the economic crisis.

All of the showcased films present a critique of the family as it appears in today’s Greece, highlighting the basic human values ​​that are the foundation of every family and every society.

The films will be shown with English subtitles. Anna lives with her dog Manu in a small apartment. She believes that they will live together forever. When Manu dies, Anna asks to bury him in the garden belonging to the family across the street. The cheerful home becomes her refuge. She falls in love with the neighbor woman, her children, and the life they live. But the family does not need Anna’s love. Anna, who knows well what it means to be faithful, does not give up. As September is the month that separates summer from winter, so the September of Anna is a story that delineates psychological borders and that which tests the strength of love, faith, and diversity. September is the boundary, a faint parenthesis between summer and winter.

At the center of the story is Helen Karapanou, professor of cardiology in London, who has been alienated from her father Kyriakos for fifteen years – since the time she defied his wishes and left Greece to settle in England. Kyriakos, who had been a refugee in Yugoslavia after the war, never forgave Helen for that choice and refused to have any involvement in her life and her family in London. One day, the British husband of Helen, Harry, loses his job at a financial giant and is transferred to China. Faced with difficult personal and professional dilemmas, Helen takes her ten-year old daughter, Anna, and goes to Greece for the Easter holidays. But when she arrives home, nothing is as expected. A woman from Serbia, Nina, is settled in there along with her eleven-year old daughter Mira … A typical “guy next door,” the 48-year old, proud, family man, Kostas Stasinos lives quietly in a house in Nea Smyrna, with his wife Rania and their two children, 14-year old Louisa and 17-year old Andrew. Their daily life, sweet and languid, oozes serenity, but also a forgotten nobility that betrays emotional overflow. The looting of their home, by a ruthless gang, confronts Kostas with the most difficult dilemmas of his life, posing pertinent questions of concern to everyone living in a society in crisis. J.A.C.E. – Just Another Confused Elephant – is the syndrome, which describes young elephants left orphaned from infancy and who exhibit aggressive behavior. This is the context in which the psyche of the main character develops. Jace, courageous in a hostile world, is searching for his dream. Faced with a network of illegal unscrupulous opponents, he decides to escape. He defends everything he loves. His innocence and sensitivity are faced with harsh reality. Without home and family, experiencing brutality from the first day of his life through successive tragedies and twists that lead to a completely unpredictable conclusion. The summer of 1922. Photographer Norman Harris and Niki are sailing on the same ship for America. Norman in first class and Niki in third, together with some 700 other brides. They all carry the photograph of an unknown groom and their wedding dress in their suitcases. Norman is moved by seeing the brides traveling third class. Niki is the one who makes the biggest impression on him. Slowly they get to know each other and fall in love. The ocean liner King Alexander sails into New York Harbor. On deck the epilogue of the Niki-Norman relationship plays out. Brides is a story that describes strong feelings about dilemmas, about conscience, about a responsible attitude. It is also about those small moments, the glances, the touches, the yesses and nos that count in life. Maria and Luke decide without any apparent reason to flee from their homes, and each one is confronted with personal problems. Escaping their personal prisons begins a journey through contemporary Athens, exploring the city all over again. All this just a few hours before the whole town gradually follows suit and sets out on a mass flight.