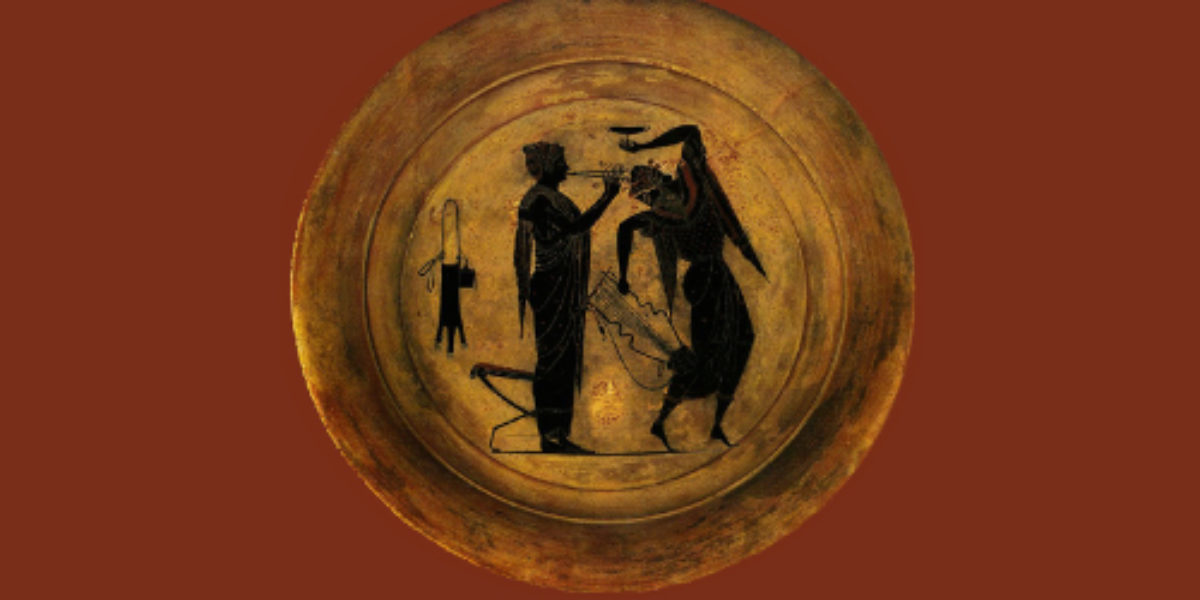 HFC–Nicosia invites you to a musical evening on March 10, 2016 at 19:00 at Paschalis Paschalidis Auditorium of the Hellenic Bank (Av. Athalassas 173), Nicosia

Speakers:
Maria Chatzinikolaou, former High School Prinicipal, on “The role of Greek music in the formation and development of Greek culture.” The speaker will explain how Ancient Greek music emerged from harmonic accompaniment of the spoken word. The music was a guide and a conduit for messages. It was performed by a single instrument, in order not to disturb contemplation. It was anthropocentric, inspiring visions of freedom and justice. It became an important carrier of culture and as I. Kakridis put it “a means to support our own pain through history.”

Irini Rodosthenous, Inspector of Secondary Education, on “The musical-poetic tradition of Cyprus: An inexhaustible treasure.”In her presentation Dr. Rodosthenous attempts to present the musical-poetic structure of traditional voices of Cyprus, in order to highlight the close relationship of poetry and music through time and the role played by traditional voices in shaping the character of the texts. Traditional melodies will be presented, along with explanation of how they are translated into melodic patterns to create new songs. Finally, we will explore the way in which the internal and external language of these songs show the respect of the folk author for the language and through it to the cultural and historical past.

Song: Irini Rodosthenous, with the participation of the Folk Music Group of the Paralimni Music School