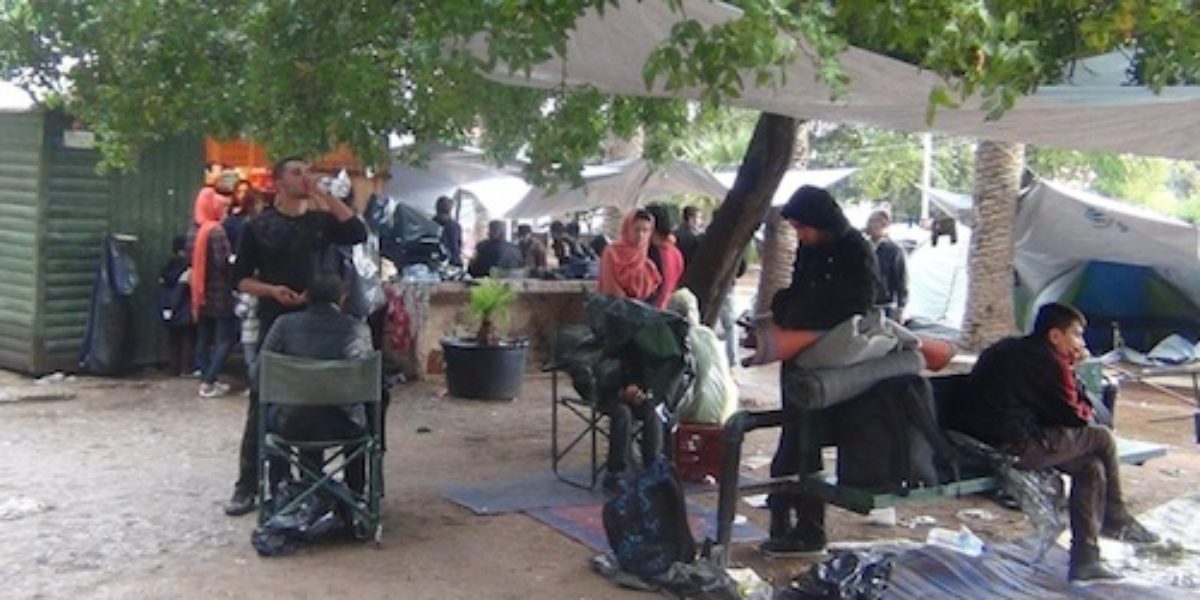 The original petition to nominate the Greek islanders for a Nobel Peace Prize was started by Stephen Katradis and gained more than half a million signatures. Mr. Katradis lives in the United States, but hails from Chios, and what he saw in his home island inspired his effort. The pictures are courtesy of Mr. Katradis and are from Chios in 2015.

The native populations of the Greek Islands in the Aegean Sea (and many other external, worldwide, non-profit organizations and diaspora Greeks) have done and are doing anything possible to help the displaced Syrian refugees and make them as comfortable as possible, although they themselves have very little to offer, despite being subjected to a severe economic crisis for many years. They have shown their Christ-like behavior with acts of “filotimo”, love, respect and “filoxenia” to those who are total strangers to them! Their acts and sacrifices shall not go un-noticed, because they are significant contributors to World Peace and Stability, and are clear examples of LOVE for others in the world to use and to learn from!

Refugees in the port of Chios. Photo courtesy of Stephen Katradis