A “Recipe” for Creative Writing – Athens 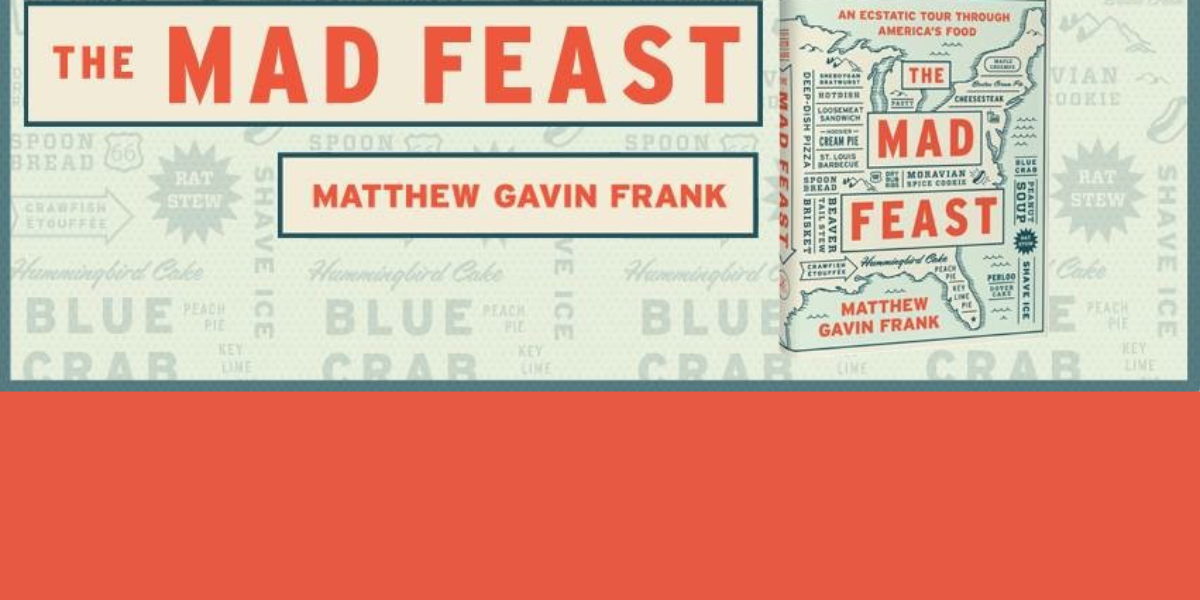 Matthew Frank is an accomplished non-fiction writer. His work revolves around flavors, recipes, scents and traveling, which are the sources of his inspiration. Food, wine and travel experiences are for Frank great adventures that are more exciting than any fantasy. An enological journey through Italy’s Barolo district becomes an opportunity to meet charming winemakers, butchers, confectioners and restaurateurs. The true story of the man, who photographed a giant squid for the first time in 1874, becomes a tale to equal that of Moby Dick, and traditional dishes of the various states in the United States unlock unique, contemporary, human stories.

On his first trip to Greece, Matthew Frank will discuss with Vasilis Manousakis, writer, literary translator and professor of creative writing at Hellenic American University, and the public the limitations of non-fiction prose writing. We will explore the paradoxes of non-fiction prose, the only genre defined by what it is not. It is not fiction, but then what it is? How far can a writer go in describing an event before it becomes fiction? What motivates the writer? How hard does the writer have to try to get at the ever elusive truth? Matthew Frank will answer these and other questions, in the course of which he will read excerpts from his recent work.

Matthew Frank worked for more than 15 years in the restaurant business, doing everything from dishwashing to being an assistant chef, from waiting tables to working as a sommelier and menu consultant. He returned to the field of education by obtaining a graduate degree (MFA) in Poetry and Creative Writing, Non-fiction Prose from Arizona State University.

Matthew Frank is the author of, among other books, The Mad Feast: An Ecstatic Tour Through America’s Food (W.W. Norton: Liveright), “Preparing the Ghost: An Essay Concerning the Giant Squid and Its First Photographer” (W.W. Norton: Liveright), “Barolo” (The University of Nebraska Press), a food memoir based on his illegal work in the Italian wine industry, and “Pot Farm” (The University of Nebraska Press / Bison Books), about his time working on a medical marijuana farm in Northern California. Recent work appears in The New Republic, Field, Epoch, The Huffington Post, Crazyhorse, Indiana Review, The Iowa Review, The Poetry Foundation, North American Review, Pleiades, The Best Food Writing and The Best Travel Writing anthologies, Creative Nonfiction, Gastronomica, Plate Magazine, and others.

Frank has received grants from the Illinois Arts Council, the Vermont Studio Center and the Virginia G. Piper Center for the Creative Arts, and has also been awarded the Sonoran Prize for Poetry. He has taught creative writing at Grand Valley State University of Michigan and now teaches at Northern Michigan University.