Fairytale Without a Name – second performance in Bucharest 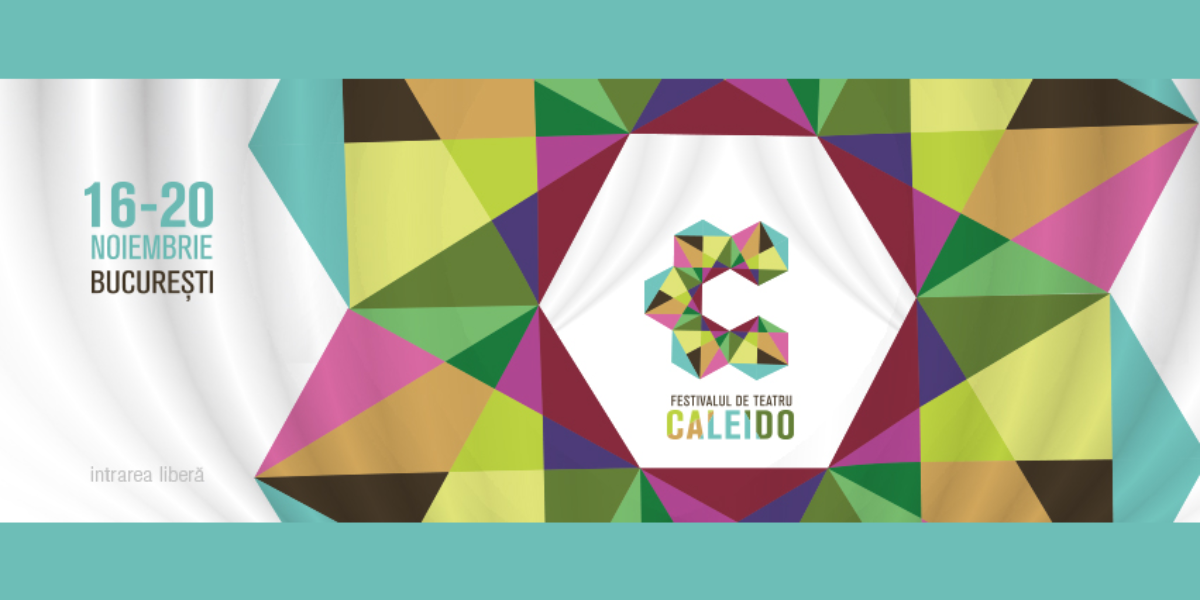 Initiated by the Cultural Association of Greeks in Romania NOSTOS, recently founded, the dance theater performance Fairytale Without a Name,  supported by the Hellenic Foundation for Culture, the Greek Embassy and the Hellenic-Romanian Chamber of Commerce, will be shown again this month as part of the Caleido Festival. The show is based on Fairy Tale Without a Name by Iakovos Kampanellis. The songs that frame the show are favorite songs of Manos Hadjidakis, to whom this event is dedicated.

The show is narrated, while five Romanians dancers dramatize the key messages of the story, and ten Greeks make up the chorus, interpreting the songs of Manos Hadjidakis and performing the main roles.

The narrator is Aphrodite Ioannides, who also adaptated and directed the show. Choreography by Amalia Strinopoulos. Musical direction: Stella Gkoutsanou.