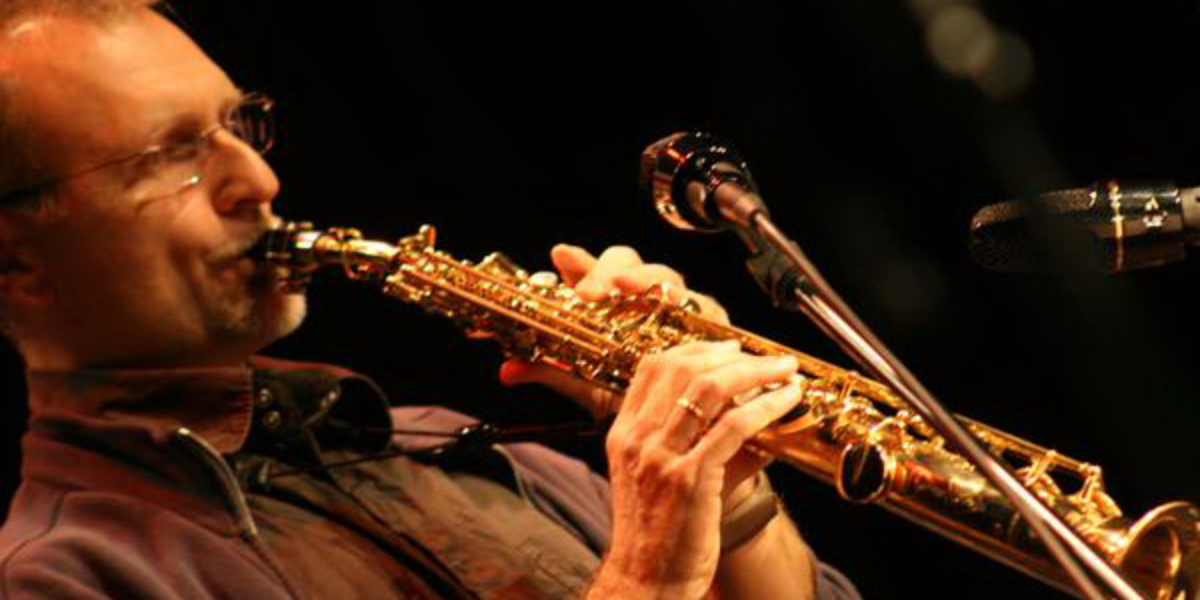 Dimos Dimitriadis Quartet, with the support of HFC–Odessa, will participate in Odessa Jazz Fest 2015. The quartet will perform September 19, 2015 at 19:00 in the Grand Hall of  Odessa Philharmonic Society (15 Bunina Street). The event is sponsored by Mr. P. Bumburas of the Construction Company Gefest.

The complete program of the concert that will take place in the Philharmonic Society from 18:00 till 22:00 on September 19 features the following performances:

Dimos Dimitriadis, one of the most skilled and respected jazz musicians in Greece, studied jazz at Berklee College of Music.

Following his graduation from this most prestigious jazz program, he continued his education in the United States, completing his Master of Arts graduate program at Bennington College. At Bennington, he focused on studies in contemporary composing and combining jazz with other music styles, in particular, with traditions of Greek and Balkan folk music. During his seven-year stay in the US, he gained much experience in theory of jazz, which he later enriched through his music experience in Italy, France and the Scandinavian countries. In his career Dimitriadis has collaborated with many distinguished musicians including, among others, Adam Nussbaum, Sheila Jordan, Keith Copland and Tim Hagans. His experience and knowledge made Dimos Dimitriadis a key figure in the musical education system in Greece. He founded a unique and highly successful Jazz Education Program at the Ionian University in Corfu, where he occupies the position of the Head of Jazz Department, the highest academic status for jazz musicians in Greece. As a worldwide recognized educator, Dimitriadis has conducted many jazz seminars including at the New School for Jazz and Contemporary Music (New York, USA), Sibelius Academy (Finland), Vienna Conservatory and University of Music and Performing Arts at Graz (Austria), and Royal Conservatory of the Hague (the Netherlands).

The Dream Modes Project of saxophonist Dimos Dimitriadis is inspired by memories of places, tropical sounds and rhythms from the past that come back in the form of visual images. The music portrays an indeterminate place of clear Greek and Balkan origins, where jazz nonetheless dominates in a more poly-rhythmic and improvised tradition.
The Dream Modes Quartet is composed of Dimos Dimitriadis (saxophone), Dimitrios Verdinoglou (drums) and two of the best known young jazz musicians from Greece Vasilios Podaras (piano) and Konstantinos Manos (contrabass).