Conflict – Meeting of Cultures and Religions in the 21st century 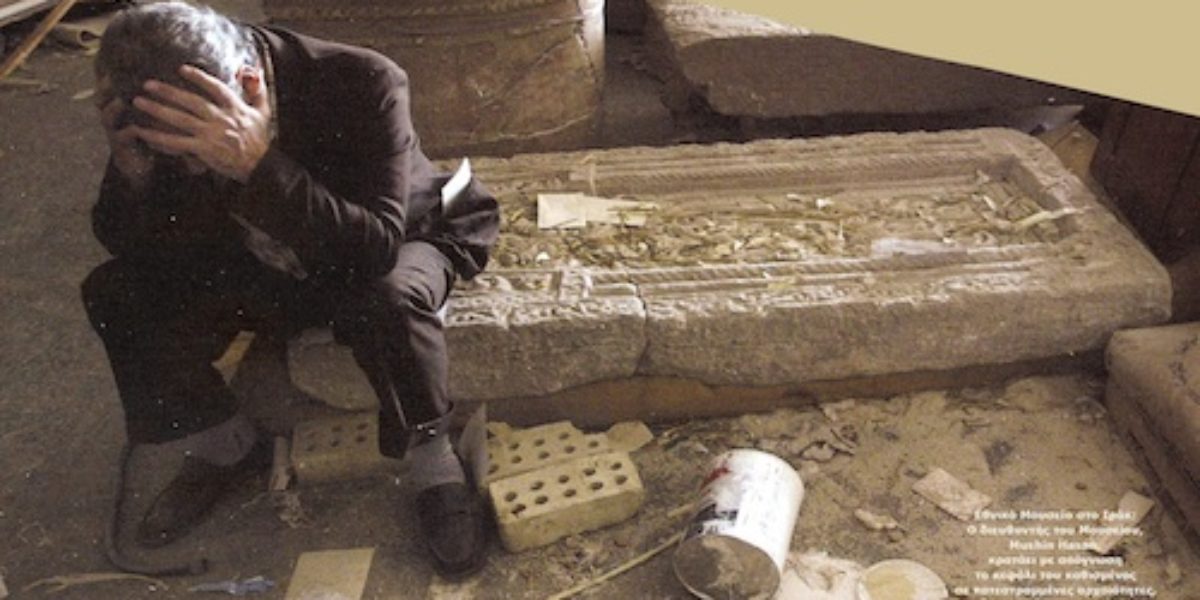 At the 12th International Book Fair of Thessaloniki organized by HFC, the University of Macedonia (Department of International Relations and European Integration) are organizing a day conference on “Conflict – Meeting of Cultures and Religions in the 21st Century” Friday, May 8, 2015, 10:30 -14.30, in the Conference Hall of the University of Macedonia.

The meeting will deal with a topic that is  imperative these days: the cultural and social origins of religious violence and  their political implications at the regional and global level.
The reason for this meeting is the prevailing atmosphere of explosive conditions of religious and wider cultural clashes, with both political and social implications, taking place in the Near and Middle East and in North Africa and which threaten to become global, with unforeseeable consequences for peace and security in the world.

– Religious and cultural origins of radical Islamist extremism
– Social and political implications of enlargement in escalating conflict
– The approach to the phenomenon in the light of international security: regional and global consequences
– The endangered West: The role of religious and cultural diplomacy
– Discussion – Conclusions.

Harry Papasotiriou, Professor, Head of the Institute of International Relations at Panteion University