The Art of the Now – Berlin 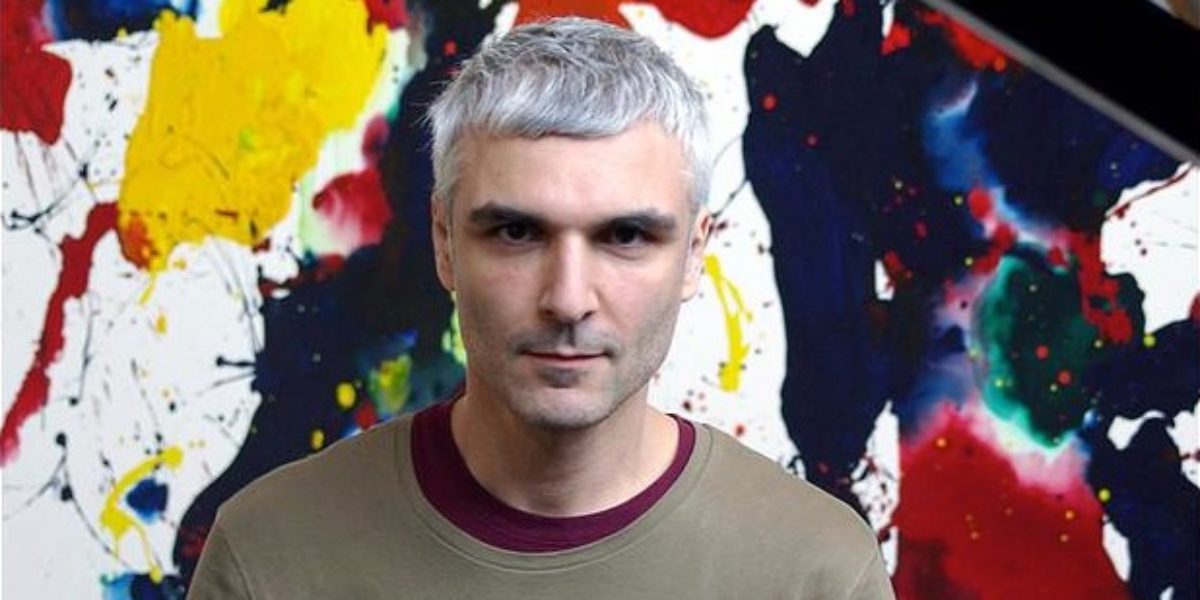 Thoughts and open dialogue on “on the spot composition” in music and dance, video and performing arts generally. You are invited to join Greek artists who are active in the creative scene of Berlin. The event will include improvisations.

Antonis Anissengos studied piano at the State Conservatory of Thessaloniki and later composition in Budapest, Vienna, Cologne and Berlin, where he graduated in 2002. Since 1998 he has lived in Berlin. He is a member of Contemporary Music European Music Project and Ensemble Junge Musik. He has collaborated with many important artists from the fields of improvised music as well as dancers, actors and artists and has a discography of more than 40 releases. In the realm of electronic music he performs under the name unu.