All the Months Have Their Virtues, and So Do You – Belgrade 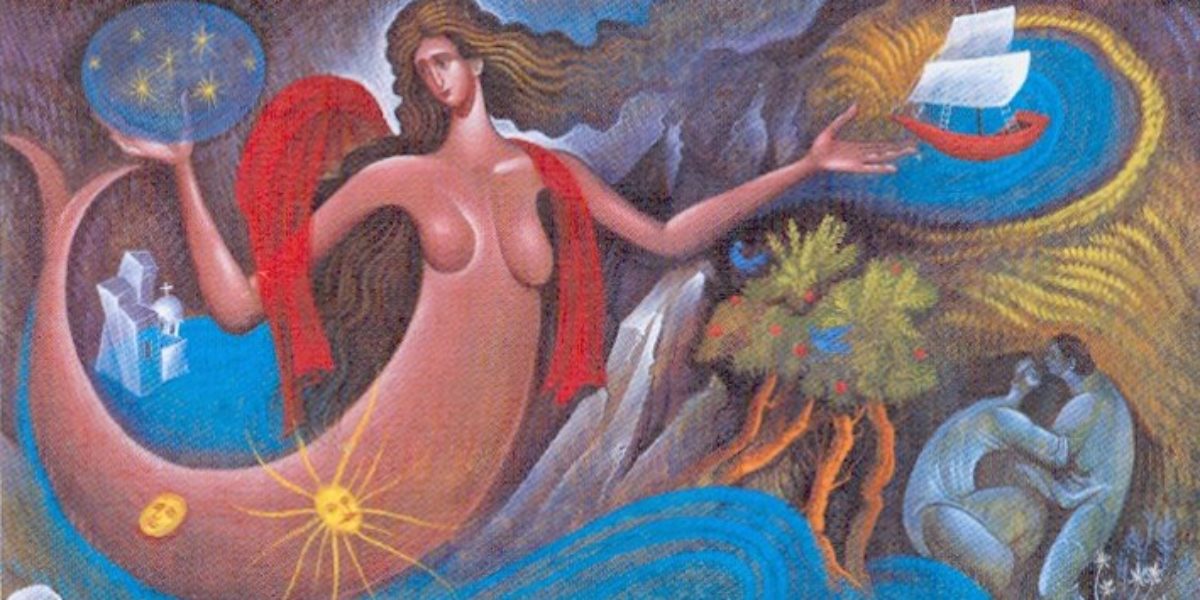 A tribute to the twelve months of the year through Greek tales, traditions, proverbs, songs and symbols at the Hellenic Foundation for Culture – Belgrade, on the occasion of the inauguration of our new space, December 15, 2014 – February 13, 2015.

Each month has a story, a sound, a taste, a smell, a picture. We present the twelve months of the year through their popular names, customs, proverbs and stories, view a video about the customs and  music associated with Christmas, New Year and Epiphany in Greece.

A significant part of the material of the tribute was adapted from  All the Months Have Their Virtues, and So Do You: Folk Tales for Twelve Months, released in 2008 by Evi Gerokosta and Christina Frankeskaki with illustration by Giorgos Kordis. Special thanks to musician Vassilis Economou for his contribution in the selection of the music.
Curator: Evi Gerokosta