Between Sound and Silence – Berlin 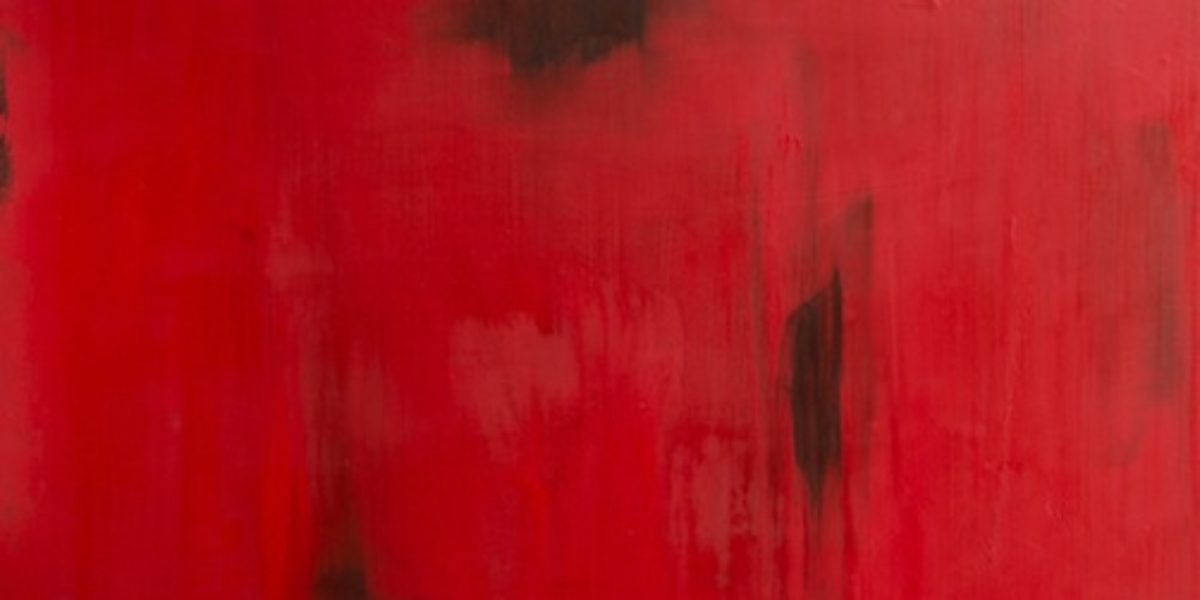 Friday, November 14, 2014
Opening of the exhibition
Between Sound and Silence
David Benforado
Hellenic Foundation for Culture
Monbijouplatz 12 (2nd floor), 10178 Berlin.
Duration of the exhibition: until December 5, 2014

The new abstract works by David Benforado with the theme Between Sound and Silence deal with duration of time. The artist uses the concepts of the pause and improvisation in the course of a musical performance. The surfaces of the striking works attain a rich texture as a result of superimposed layers of paint and its repeated removal. The gestural movements are minimized by maintaining only the most essential elements of the composition.

“Our vision of man will remain superficial, as long as we are not able to return to this origin [of silence], unless we rediscover the primal silence in the babble and clatter of words, and if we do not describe the effect that this silence has. The spoken word is a gesture and its meaning a world.”
Maurice Merleau-Ponty, The Phenomenology of Perception.

David Benforado was born in Athens in 1977. He obtained a masters degree at Brandeis University in Boston (1999) and at the Hungarian University of Fine Arts in Budapest (2005). His paintings have been presented in solo and group exhibitions in Berlin, Budapest, Athens, Thessaloniki, Crete and Kea. David Benforado participated in Europe and in the United States on various projects. He works with color pigments on canvas and paper. His two-year stay on the island of Syros was important for the way he perceives the paint and canvas surface. Parallel to painting he is concerned with learning the Ney (end-blown flute). David Benforado lives and works in Berlin.
For more information visit www.davidbenforado.com